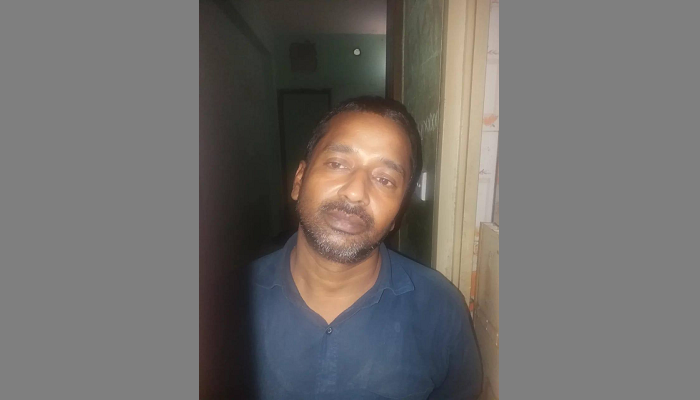 Police on Thursday arrested a person who impersonated himself as an official of estate department of Dhaka North City Corporation (DNCC) and duped its clients, from Badda in the capital.

The person was identified as Md Aminul Mia, 47, hailing from Rangpur. He was currently living in Hatirjheel area of Dhaka.

Police seized an identity card which reads Surveyor of Estate Department of DNCC.

A case was filed in this regard and the arrestee was sent to jail, a DNCC press release said.

DNCC officials said that the person cheated one Osim Kumar impersonating himself as a surveyor of estate department of DNCC and realized Tk 6000 in the name of issuing trade license.

Grievant Osim Karmkar said that the person was impersonating himself as a surveyor of estate department and took Tk 6000 assuring him of issuing trade licence. But after taking money he stopped contact with him.