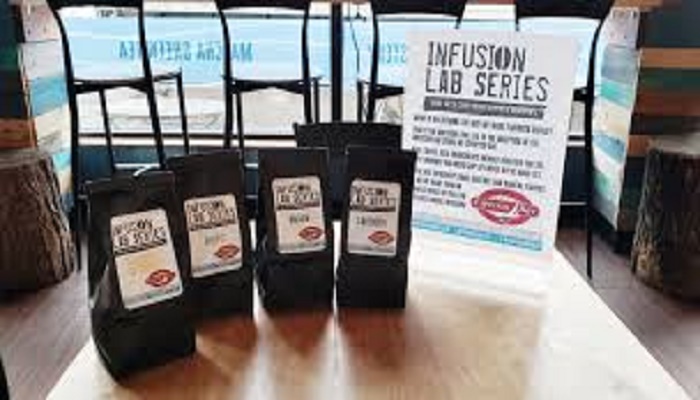 China says it has detained two US citizens on suspicion of organizing others to illegally cross the border.

Both were involved in an Idaho-based organization called China Horizons, whose website says it is an English teaching programme that offers an "immersive experience within a Chinese school."

The crime of organizing others to illegally cross the border carries a minimum sentence of two years, with punishment as severe as life imprisonment under certain circumstances.

The US Embassy in Beijing confirmed that it's aware of the detentions but did not give further details.