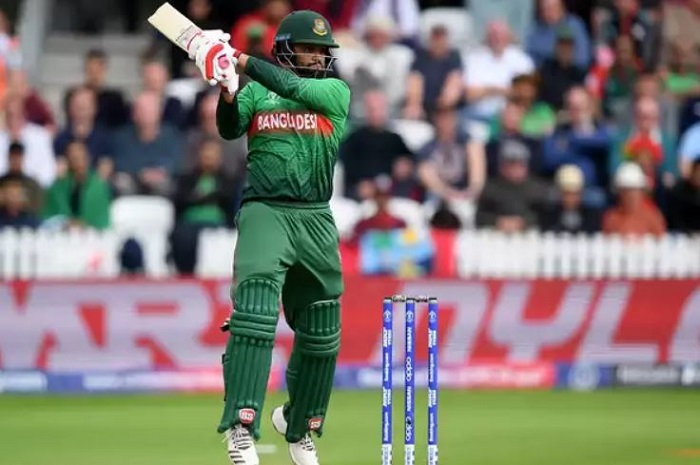 Bangladesh received an injury scare ahead of the upcoming tour of India as Tamim Iqbal was ruled out of a National Cricket League match due to a muscle strain on Thursday.

Tamim, who played the opening phase, was expected to play the second round game for Chittagong Division as they locked horns with the Barisal Division at the Fatullah Stadium in Narayanganj.

However, Tamim returned back for scans instead of featuring in the game as he felt some muscle strain on the right side of his rib. He has now been advised rest for seven days.

"He was feeling muscle strain on the right side of his rib and we decided to rest him as precaution and sent him to BCB," a Chittagong official confirmed to media.

"His rib sustained slight injury day before yesterday. As he was not feeling pain, he batted in the nets yesterday but again the pain resurfaced and we had a scan yesterday and we got the report today that suggested that he should take rest for the next seven days,'' BCB chief physician Debashish Chowdhury told reporters.

Bangladesh will play India in November in a three-match Twenty20 International series followed by two Test matches through which they will open their account in the ICC Test championship.