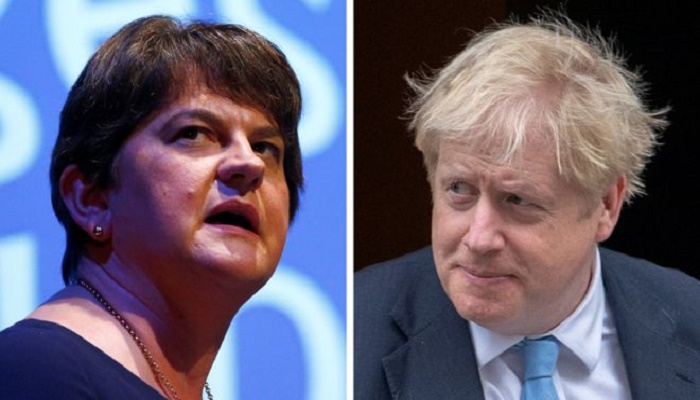 The support of the Northern Irish party is seen as crucial if the PM is to win Parliament's approval for the deal in time for his 31 October deadline, reports BBC.

The DUP said it would continue to work with the government to try to get a "sensible" deal.

It comes as Mr Johnson heads to a crunch summit to get the EU's approval.

The UK government has yet to approve any legal text and the DUP remains unhappy about elements of the prime minister's revised plan for Northern Ireland.

However, his plans would see Northern Ireland treated differently from the rest of the UK - something the DUP, among others, has great concerns about.

The DUP has helped prop up the Conservative government since the 2017 general election.

This morning's statement from the DUP throws into jeopardy the planned choreography of the summit, which would have seen Boris Johnson and the 27 other leaders approve a revised Brexit deal when they met this afternoon.

Mr Johnson faces another deadline on Saturday - the date set out in the so-called Benn Act, which was passed last month by MPs seeking to avoid a no-deal Brexit.