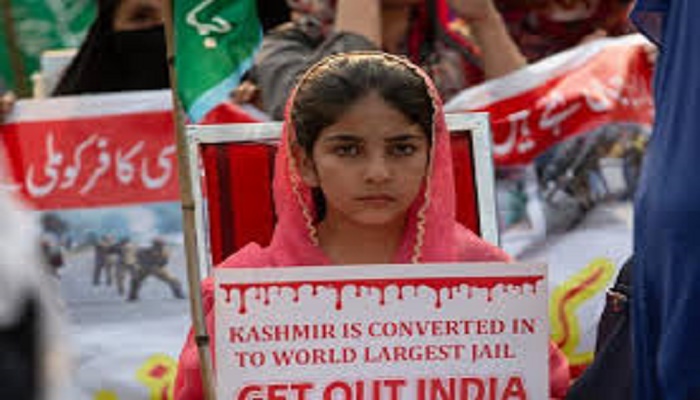 Pakistani and Indian troops exchanged gunfire in the disputed Himalayan region of Kashmir, killing four civilians and wounding nearly a dozen others on Wednesday.

On Wednesday, Pakistan's foreign ministry said it summoned an Indian diplomat to lodge its protest over the previous day's "cease fire violations" that killed three civilians on the Pakistani side of the Kashmir border.

Police also said gunmen fatally shot one brick kiln worker and one apple trader from the Indian states of Chhattisgarh and Punjab states on Wednesday in Indian-controlled Kashmir.

The police officer blamed militants fighting against Indian rule for the killings.

India sparked a new round of tensions in August, when it downgraded the autonomy of its side of Kashmir and imposed tighter controls on the area.

Kashmir is split between Pakistan and India and claimed by both countries in its entirety. They have fought two wars over the province.