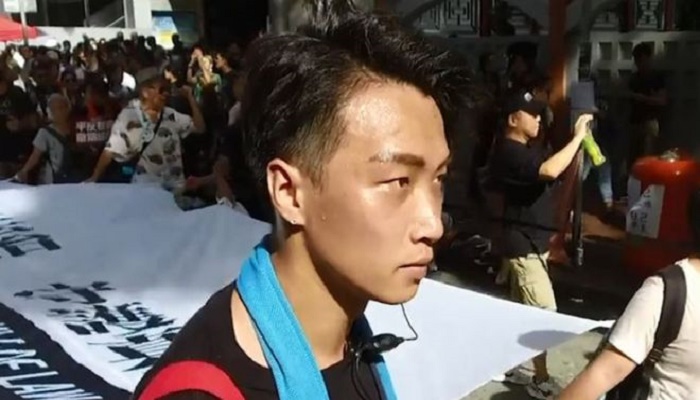 The leader of one of Hong Kong's largest pro-democracy groups has been taken to hospital after being attacked in the Mong Kok district of the Kowloon peninsula on Wednesday.

The attack on Mr Sham came hours after the territory's leader Carrie Lam suspended her annual address after being heckled in parliament.

The CHRF said Jimmy was attacked by a group of up to five hammer-wielding men and left with head injuries.

It added that he was conscious as he was taken to hospital, and was in a stable condition.

It was the second time Mr Sham had been attacked since the protests began.