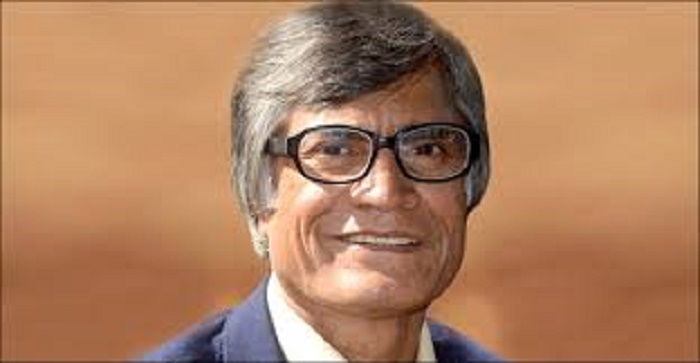 Dhaka University (DU) Pro-Vice Chancellor Prof Muhammd Samad has allegedly been holding the post of coordinator of the evening master’s programme of the Institute of Social Welfare and Research of the university forcibly for one and a half years, media report says.

According to the Dhaka University Ordinance, he has been on deputation from the Institute after being appointed as the Pro-Vice Chancellor.

There is no scope to hold the post by him as per the policy of the institute. Prof Samad has not been leaving the post for long time despite the institute informed him.

There is allegation that he has been receiving monthly allowances for keeping the position.

It is learnt that he received Tk 5 lakh 53 thousand from the institute for six months.

Many of the teachers of the institute are dissatisfied over the issue. He is not leaving the post as he is getting a good profit as the coordinator of the institute, alleged a number of teachers.