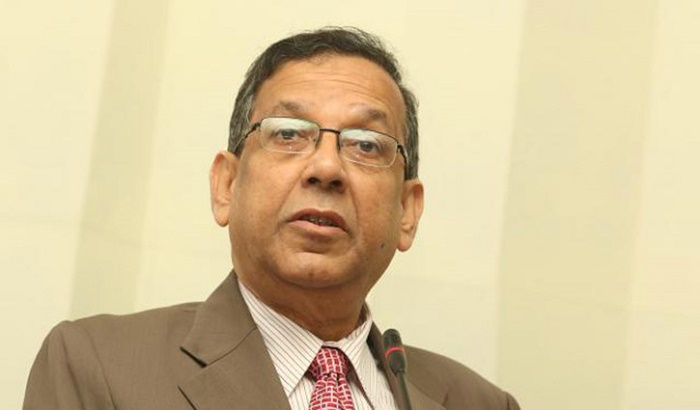 Law Minister Anisul Huq has said if anyone is involved in ragging will be punished under section of 323.

Anisul Huq said the ragging, however, will be considered as the offence. The person will face action, if victim of ragging makes legal complaint against him or her.

The minister said made the remark while talking to journalists after coming out of a meeting with a European Union delegation at his secretariat office on Wednesday.

Anisul said the probe in Abrar murder case is going on and most of the accused have been arrested. Of them, many have already confessed their crimes, he added.