Olympic marathons set to move out of Tokyo to cooler north 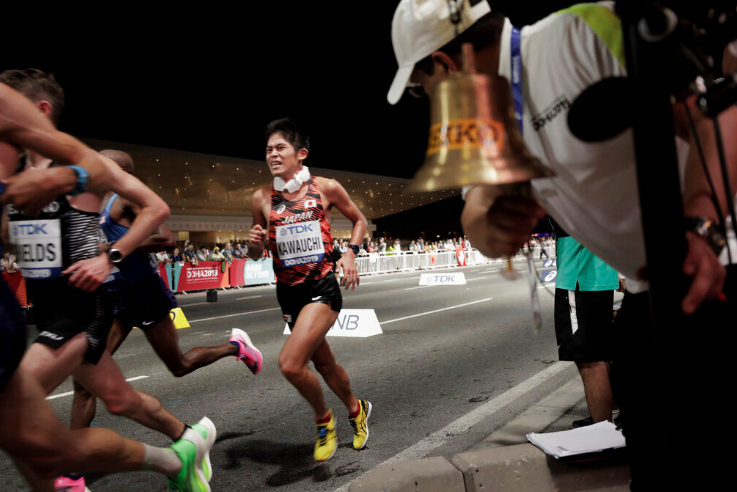 The International Olympic Committee wants to move the Tokyo Games marathons 800 kilometers (500 miles) north to avoid the searing heat in the city.

The IOC says the new plan to stage the marathons and race walking events in Sapporo, the host city of the 1972 Winter Olympics, "will mean significantly lower temperatures for the athletes."

Forecast temperatures in Sapporo are "five to six degrees centigrade cooler during the day than in Tokyo."

An IOC panel assessing heat and weather issues for the July 24-Aug. 9 games "identified the marathon and race walk as the events that would put particular heat stress on the athletes."

The marathons were due to start at 6 a.m. in Tokyo.

Marathons were run after midnight in 38 degrees C (100 degrees F) this month at the track and field world championships in Doha, Qatar.