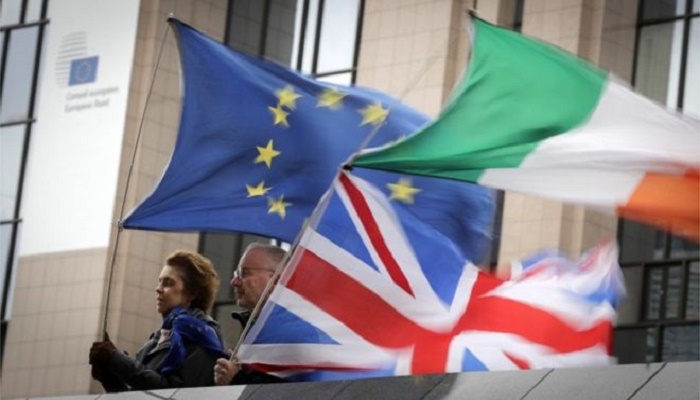 EU and UK officials have resumed Brexit talks in the hope of reaching a deal that can be agreed by leaders at a key summit on Thursday.

UK Prime Minister Boris Johnson is expected to update the cabinet on the progress of the negotiations, which continued into the early hours, reports BBC.

On Tuesday, there were unconfirmed reports that an agreement was imminent.

The EU's chief negotiator, Michel Barnier, will update the bloc on the state of the negotiations later when he briefs EU commissioners and ambassadors.

Mr Johnson is facing a race against the clock to reach a new Brexit deal before the two-day gathering of EU leaders.

Any deal will need to be published - along with a legal text - if the EU27 are to consider ratifying the withdrawal agreement at their summit.

The UK is due to leave the EU at 23:00 GMT on 31 October and the prime minister has repeatedly insisted he will not request a delay.