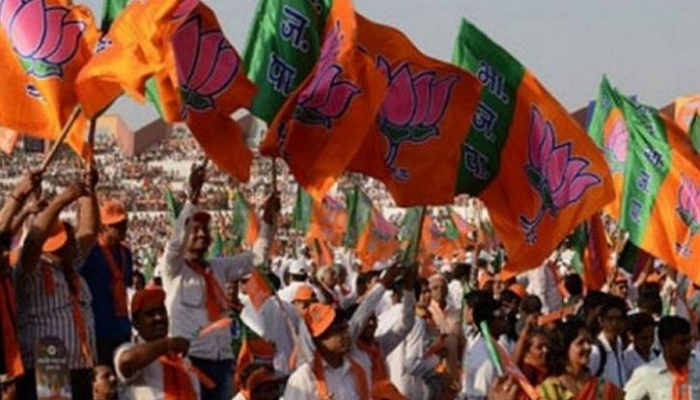 After discussing preparations for a successful programme, Kaul told reporters that it will be celebrated across the state at every level in the organization, reports The Statesman.

On October 26, 1947, Maharaja Hari Singh, the ruler of Jammu and Kashmir then, signed the instrument of accession of J-K with the Union of India,” said Kaul.

India attained Independence in August 1947 and rulers of princely states had to decide whether to join India or Pakistan. Ruler of Jammu and Kashmir Maharaja Hari Singh could not decide which country to join, since he was Hindu ruling over a predominantly Muslim population.

On October 22, 1947, Pakistan invaded Kashmir from the north with an army of soldiers and tribesmen armed with modern weapons and Kashmir, without an army, was under threat. Maharaja Hari Singh sent his representative, Sheikh Abdullah, to Delhi to ask for India’s help and later signed the ‘Instrument of Accession of Jammu and Kashmir State.’

However, since the abrogation of article 370 on August 5 the conditions of accession have been violated, with central government taking more control of the state and ending its special status.