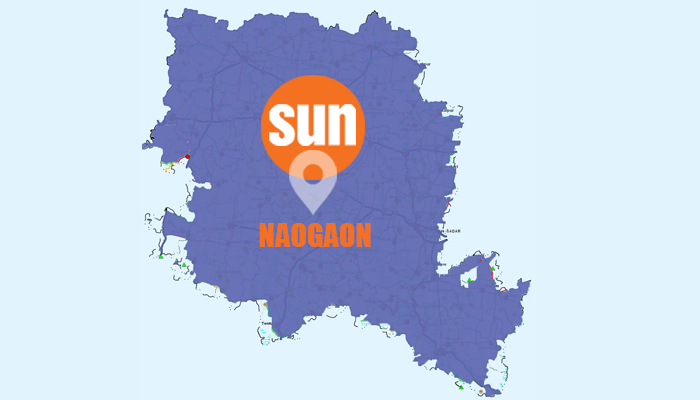 A five-month-old boy, who went missing on October 4 from the sadar hospital, was rescued from Thakurgaon district on Tuesday.

The child’s father Ismail Hossain, a native of Mangalpur village of Sadar upazila, filed a case at Sadar Police Station.

Police identified the culprit after going through the surveillance camera footage and conducted drives. They rescued the baby and arrested Aziza 11 days after the incident.