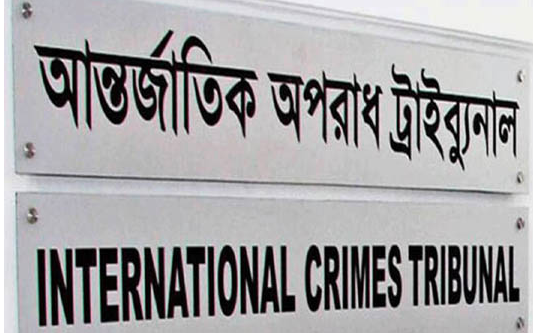 Justice Md Shahinur Islam, chairman of the three-judge panel of the ICT- 1, passed the order in presence of the accused today and set November 24 to start placing opening statement and examining prosecution witnesses in the case.

The tribunal framed a charge against Haque for committing crimes against humanity, genocide, and violating Geneva Convention in 1971.

Haque, who was present on the dock, pleaded not guilty as the tribunal read out the charge framing order.

The investigation agency of the ICT on October 30, 2018, finalised its report on probe into the alleged crimes against humanity committed in 1971 by Wahidul Haque.

According to the prosecution, Wahidul Haque, who was an adjutant of 29 Cavalry Regiment based in Rangpur Cantonment at the time, went on a killing spree on March 28, 1971, as he and his subordinates brush fired on freedom loving people of the area and killed around 600 innocents.

They also set fire to houses and burnt the bodies of those killed in their gunfire, prosecution said.

The ICT probe body had launched their investigation against Haque on December 5, 2016, and concluded on October 30, 2018. They made 54 people witnesses in the trial.

Wahidul Haque was arrested on April 24, 2018, from his Baridhara house right after the ICT-1 issued arrest warrant against him.