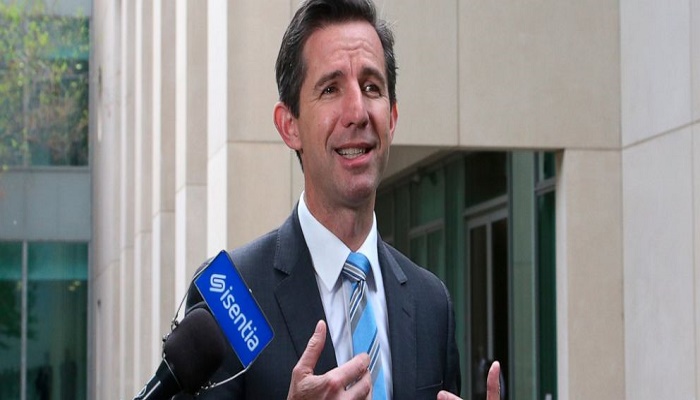 The Trade Minister introduced legislation into Parliament that would lead to Australia ratifying the three trade treaties.

Australia has had a bilateral free trade deal with China, its biggest export market, since 2015.