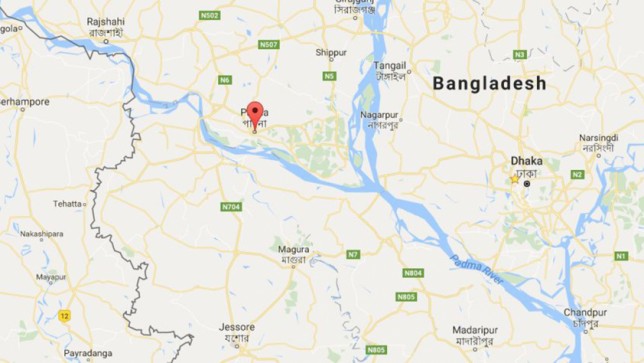 A man was killed, allegedly by his son, during a family feud at Tebaria village in Chatmohor upazila on Tuesday night.

The deceased was identified as Khandaker Sanwar Hossain, 57, a security guard of Ishwardi Post office.

Sheikh Nasir Uddin, officer-in-charge of Chatmohor Police Station, said Sanwar’s wife and daughter-in-law had a brawl in the evening. It was followed by an altercation between his wife and son Ismail Hossain.

Ismail tried to beat up his mother but his father intervened. When leaving the place, Ismail threw a piece of brick at his father, leaving him injured.

Sanwar was taken to a local hospital where the doctors pronounced him dead.