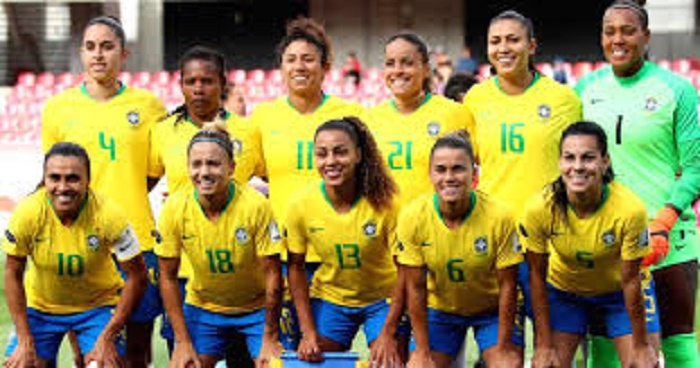 The Brazilian women's football team will participate in next month's Yongchuan International Tournament in China as part of their preparations for next year's Olympic Games, the Brazilian Football Confederation (CBF) said on Tuesday.

Brazil will play Canada on November 7, with China scheduled to meet New Zealand the same day, according to a statement on the CBF's official website.

The winners of both fixtures will meet in the final while the losers will play off for third place on November 11.

All of the matches will be played in the Yongchuan District of the southwestern city of Chongqing.

China have won three of the four previous editions of the Yongchuan International Tournament, which has been played annually since 2015. Brazil were crowned champions in their only previous appearance in 2017.

The women's football tournament at the 2020 Tokyo Olympics will be held from July 22 to August 7.