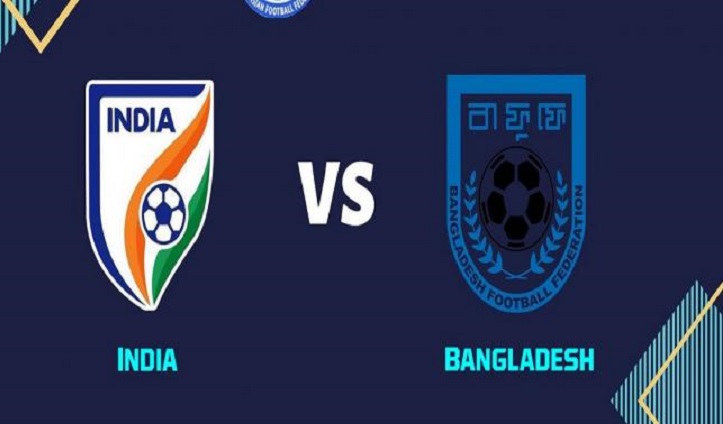 India clinched the SAFF U-15 Women’s Championship title for the 2nd time in a row, but were evenly matched all the way by Bangladesh. In the end, it took a tie-breaker to separate the two sides, which India clinched 5-3 to lift the trophy at the Changlimithang Stadium in Thimpu, Bhutan on Tuesday.

The final match of the 3rd edition of regional soccer meet between two teams ended in a goalless draw at the end of the stipulated period.

Indian girls continued their domination with attacking football from the very beginning of the game while Bangladesh equally put pressure on their opponents’ defense with counter-attack.

Despite producing some good chances, both sides settled for a goalless draw in the first half.

The second half game was interrupted by power failure for about 20 minutes after 55th minute of play.

Earlier, Bangladesh made a flying start beating hosts Bhutan by 2-0 goals in their first match on 9 October and confirmed their final spot beating Nepal by 2-1 goals in the 2nd match on 11 October.