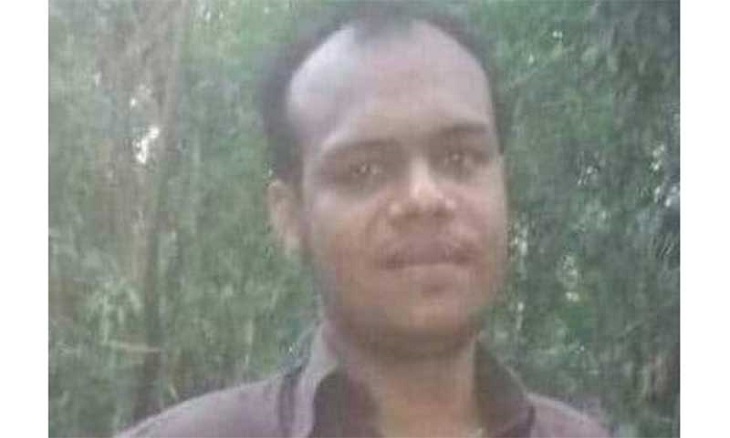 A robber kingpin was killed in a gunfight with DB police at Sonagazi area in Feni on early Wednesday.

The deceased was identified as Iqbal Hossain, 35, son of deceased Abdur Rob from Chharaitkandi village of the upazila.

The incident took place at around 3:15 am infront of Azam Khan market adjacent to Pathan Bari of Chhariatkandi.

Tipped-off, a team of Feni DB police and Sonagazi Police Station jointly conducted a drive in the area around 3am, said Ranjit Barua, officer-in-charge of DB police.

Robbers opened fire as soon as the team reached the spot. Iqbal was injured during the skirmish. His companions fled the scene leaving him behind.

He was taken to a local hospital where the doctors pronounced him dead.

Three policemen were injured during the gunfight, the OC said, adding that a gun and three bullets were recovered from the spot.