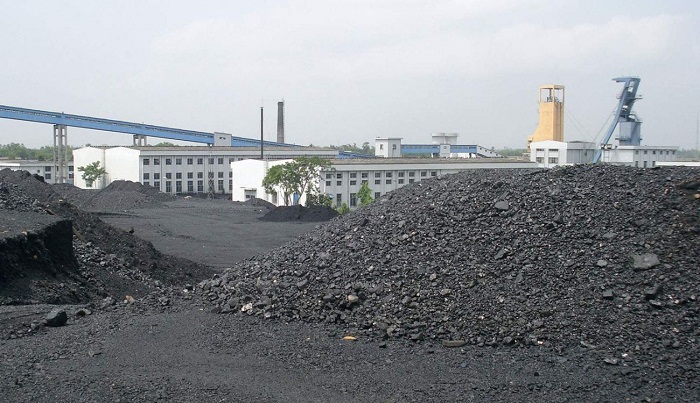 A Dinajpur court on Tuesday issued a warrant for the arrest of 23 people, including seven former managing directors of Barapukuria Coal Mining Company Limited (BCMCL), in a case filed over the disappearance of coal worth Tk 243.28 crore from the coalmine.

The court also exempted five other accused as their involvement was not found in the scam.

BCMCL manager Anisur Rahman filed a case against 19 BCMCL officials with Parbatipur Police Station on July 24, 2018 in connection with the 'disappearance of 1.44 lakh tonnes of coal' from the mine.

Later, the case was transferred to the ACC.

On July 24 last, the ACC submitted the charge-sheet against 23 people in the case.