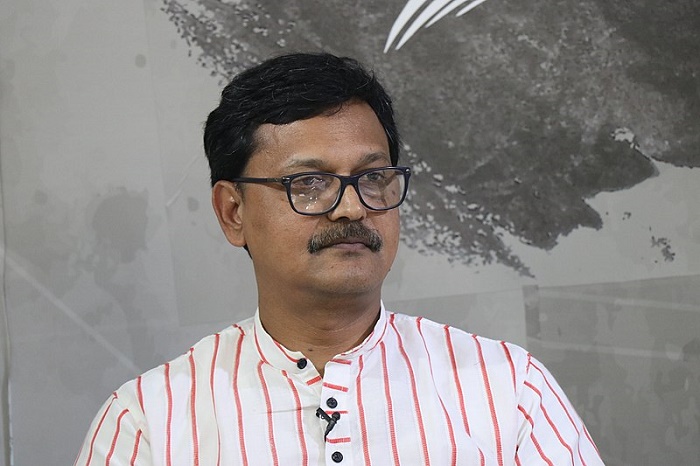 Terming cadets as a sort of diplomat abroad Mahmud said with the ideology of Bangabandhu, Prime Minister Sheikh Hasina has developed this sector and the world will know its development through your performance.

The state minister said this while addressing the passing out parade of 20th cadet batch of National Maritime Institute of Chattogram and 9th batch of Madaripur Institute at NMI premises in port city today as chief guest.

He said government is working in all sectors aimed at implementing Vision-2021 and establishment of Sonar Bangla as dreamt by the Father of the Nation.

He also apprised that the government has affiliated NMI for conducting pre-Sea cadet course with the global standard of maritime jobs.

He also said beside the jobs in merchant ships, cadets are getting also advantage of serving in ship building industry.

The chief guest witnessed the passing out ceremony and took salute of the cadets. He also handed over prizes among the best trainees and cadet. Taswar Jahan was awarded the Gold Medal, this year.

A total of 178 crew attained success in different categories. Since 1994, a total of 2,987 have so far come out successful from NMI and Madaripur centre.