Nannu happy with Bangladesh A team’s performance in Sri Lanka 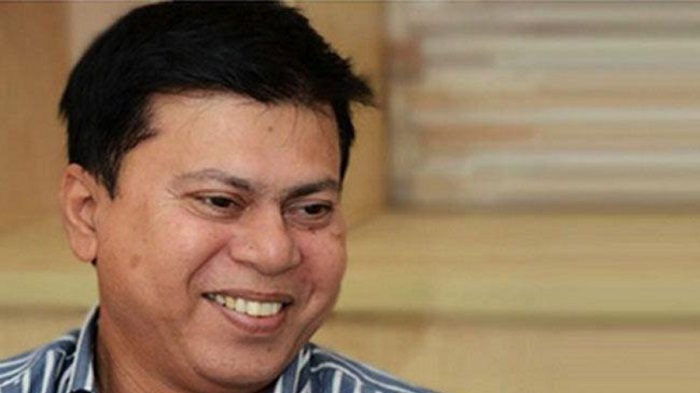 Chief selector of Bangladesh Cricket Board (BCB) Minhajul Abedin Nannu is happy with the way Bangladesh A team performed in the recently concluded tour to Sri Lanka.

The 2nd string Bangladesh cricket team completed a successful tour to Sri Lanka. They played to a draw in both the two four-day matches and beat the hosts in the three-match one-day series 2-1.

“The condition was tough in Sri Lanka. We had to travel about 80 kms to reach the match venue every day. It was tough for the guys. Despite this, we performed well in Sri Lanka. I’m happy with the boys’ performance,” Nannu told the media at Sher-e-Bangla National Cricket Stadium on Tuesday.

Right before starting the four-day series, rain was the main problem for both the teams. Due to continuous rain in Sri Lanka, the series was rescheduled. However, Bangladesh performed well in the longer version games.

Both of the four-day games were played in Hambantota and ended in a draw. Jahurul Islam, Shadman Islam, Mohammad Mithun and Mehidy Hasan Miraz did well in the first game hitting fifties and Mehidy took five wickets as well.

Mehidy continued to show his bowling prowess bagging seven wickets in the 2nd game while Mominul Haque hit a century. Relying on their performance, Bangladesh ended the series in a draw.

“The boys who toured Sri Lanka with A team did really well. I think the experiences of playing in this series will help them in future,” Nannu further said.

Bangladesh lost the first one-day of the series in Colombo. But they bounced back on a positive note in the 2nd game and finally won the series 2-1.

Mohammad Naim, Mohammad Mithun and Saif Hassan were the main players of Bangladesh A in their one-day series triumph.

“Saif batted really well. At the same time, he surprised with bowling a few overs taking some wickets. He bowled in the right areas which helped him get some wickets. Naim was also tremendous. I think this is the result of our hard work in the high-performance unit,” the BCB chief selector said.