Inflation inches up to 5.54pc in September 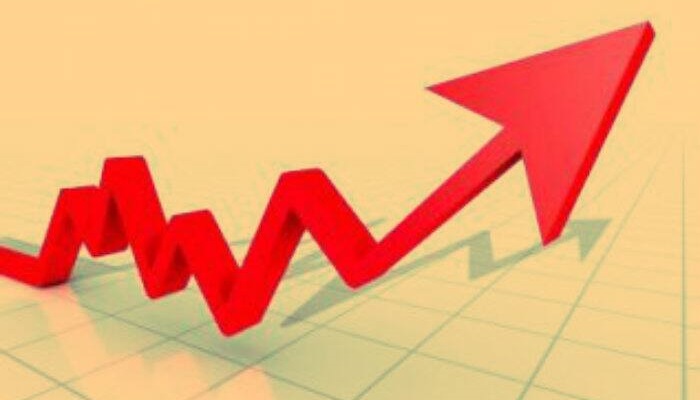 Prices of consumer items edged up 5.54 percent in September from a year earlier, up from August’s 5.49 percent, thanks to the rise in both food and non-food items’ prices.

The country’s overall non-food inflation on a point-to-point basis rose 0.10 percentage points to 5.92 percent in September which was 5.82 percent in the month of December, suggest the latest BBS data.

On a monthly basis, however, non-food items’ price soared 0.85 percent last month over their price level in August that saw a 0.41 percent price hike over that of the previous month.

September’s point-to-point food inflation was recorded at 5.30 percent, up from 5.27 percent posted a month earlier.

Monthly food inflation was higher at 1.85 percent last month whereas it was 1.24 percent in the month of August.

BBS said food items like onion, ginger, garlic, red chili, vegetables, fish, broiler chicken and other items got dearer in the month of September over their price levels in August.

About monthly hike in non-food items’ prices, the state statistics agency argued that medicare facility, education materials, firewood and some other items got dearer last month compared to that a month earlier.

The moving average annual inflation from October 2018 to September 2019 period was recorded at 5.5 percent, which is within the government set inflation target of 5.5 percent in the 2019-20 fiscal year’s budget.

Rural inflation increased year-on-year by 5.41 percent in September, up from August month’s 5.34 percent, with monthly inflation rising to 1.99 percent from August’s 1.33 percent.

Overall inflation in urban areas was higher at 5.80 percent in the month, which was 5.75 percent in August. Monthly inflation rose from 1.08 percent to 1.61 percent.

Urban food inflation inched up to 5.10 percent from August’s 5.02 percent, while monthly food inflation was 2.38 percent last month which was 1.66 percent a month earlier.

Meanwhile, national wages increased on average to 6.51 percent year-on-year in September with a fall in service sector wages but hike in agriculture and industry sectors.