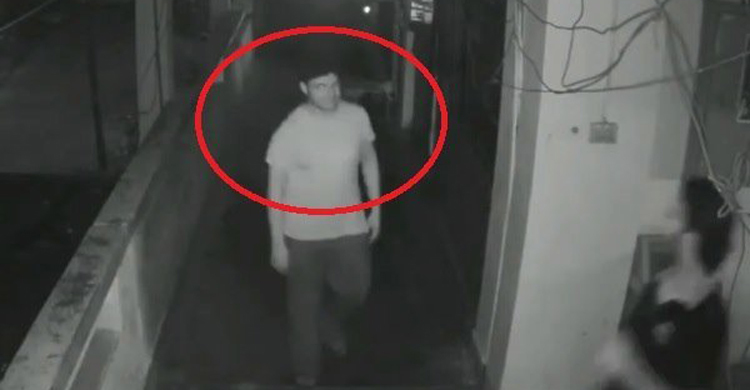 ASM Nazmus Sadat, an accused in a case filed in connection with the killing incident of Bangladesh University of Engineering and Technology (BUET) student Abrar Fahad, was arrested early today (Monday).

He was absconding soon after the murder of BUET student Abrar. To avoid the arrest, he was attempting to enter India through Hili Border in Dinajpur.

Confirming this to media, Masudur Rahman, deputy commissioner of DMP media wing, said he was arrested from Katla Bazar area of ​​Dinajpur at around 3.30am (Monday night).

With the arrest of Nazmus Sadat, a total of 20 people were arrested so far in connection with the killing of BUET student Abrar Fahad, who was allegedly killed by BCL leaders of BUET unit.

Nazmus Sadat, a student of 17th batch of Mechanical Engineering Department at BUET, was included in the FIR.

Abrar, a second-year student of BUET’s electrical and electronic engineering department, was beaten to death by a group of BCL men at the university’s Sher-e-Bangla Hall.