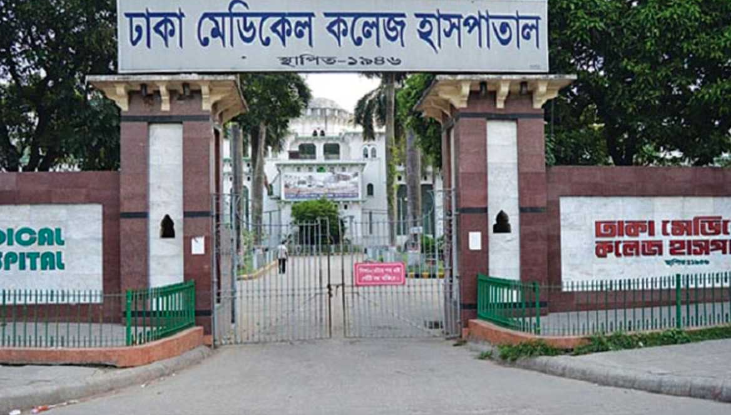 A schoolboy, who was injured in an attack by his cousin in the city’s Uttarkhan area on Monday, died at Dhaka Medical College Hospital (DMCH) on Tuesday.

The deceased was identified as Mohammad Riyadh, 15, a class VII student and son of Raju Mia of Madhya Para Taltola area.

Quoting Ripon Hossain, a maternal cousin of Riyadh, Bachchu Mia, inspector of DMCH police outpost, said Riyadh had an altercation with his paternal cousin Azaduzzaman Swapan over a trifling matter in front of his house around 9:30 pm.

At one stage, Swapan hit Riyadh with a sharp weapon twice, leaving him injured.

He was taken to Tongi Medical College Hospital and shifted to the DMCH where he succumbed to his injuries around 11:30 am.