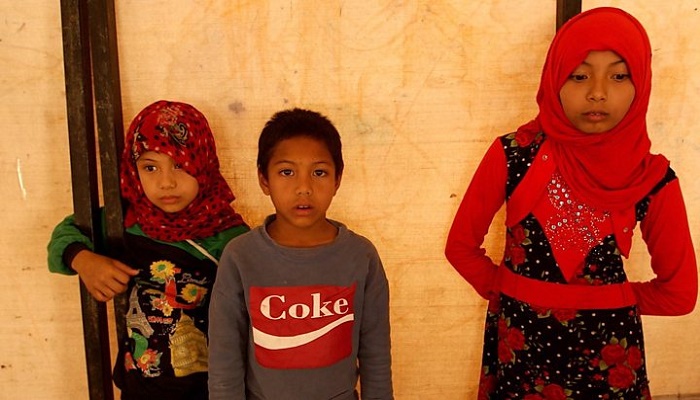 Orphaned siblings, thought to be from the UK, have been removed from a detention camp in northern Syria.

Amira, Heba, and Hamza, were taken to Raqqa along with 24 other orphans, the United Nations children's agency said, reports BBC.

The BBC spoke to 10-year-old Amira last week, when she described how her mother and father were killed during bombing.

The siblings, whose parents are believed to have left London for Syria after joining the IS group five years ago, are now with Save the Children.

Their mother, father, two sisters and two brothers were killed in April during the last battle in Baghouz before IS surrendered.

Amira also said she had a grandmother in the UK but couldn't remember her name, and that she wanted to go home.

The UK government said it was continuing to look for relatives of the three children.

BBC Middle East correspondent Quentin Sommerville, who met the children in the Kurdish-controlled camp, said the children are now in Raqqa, which will soon be under regime control.