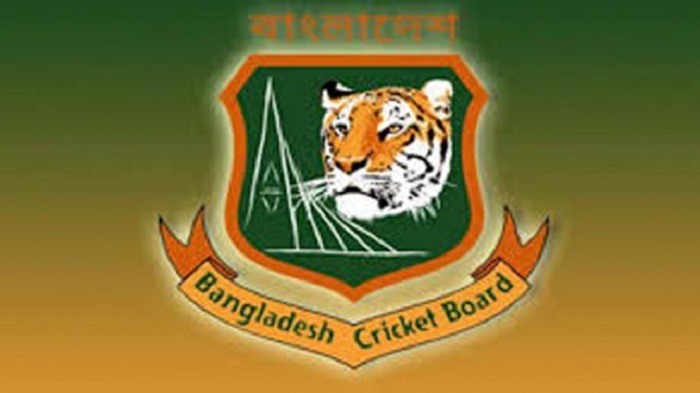 Bangladesh Cricket Board (BCB) has said they are still waiting for the security clearance for the women's team tour of Pakistan.

The team is expected to tour Bangladesh from October 23 to play three T20Is and two ODIs.

"We are waiting for the security clearance from our government for the tour of our women's team to Pakistan," BCB women's wing chairman Nadel Chowdhury told media on Monday (October 14). "A delegation of our security agencies are expected to visit Pakistan to assess the condition and after they give their report we will decide our future course of action."

The officials of the national security agencies are expected to fly to Pakistan by this week, subject to obtaining the visa. The men's team too is expected to tour Bangladesh in February next year to play two Tests and three T20Is.

Meanwhile, Pakistan Cricket Board has decided to move all the Under-17 games to Rawalpindi for the upcoming tour. The Under-17 team was expected to play the series in Abbottabad comprising of two three-day matches and three one-day games.