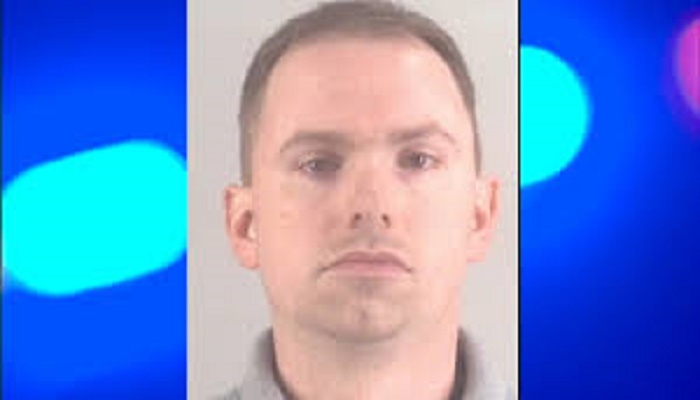 The US police officer who shot dead a black woman in her bedroom on Saturday has been held and charged with murder.

Police in Forth Worth, Texas, wrote on Twitter that Aaron Dean was being held in the Tarrant County jail.

Atatiana Jefferson was killed after police responded to a non-emergency call from a neighbour.

Allegations of police brutality in black communities have been a longstanding issue in the US.

Earlier Ms Jefferson's sister, Ashley Carr, said she had been "killed by a reckless act" and called for a federal investigation.

Lee Merritt, a civil rights lawyer who is representing the family, said: "The investigation should be handled by someone other than the Fort Worth Police Department."