Youth lynched on suspicion of theft in Laxmipur 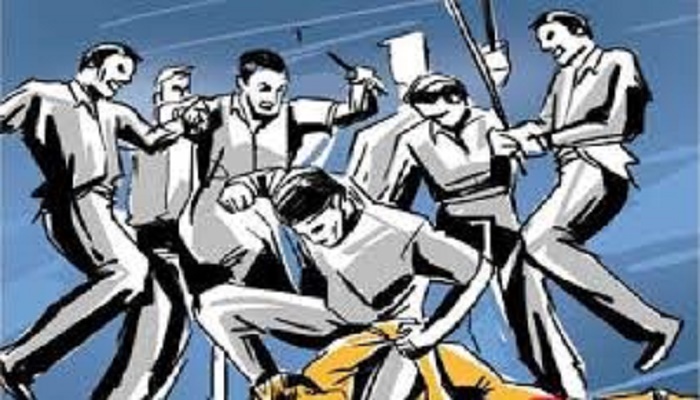 A youth was lynched reportedly on suspicion of being a thief at Jagatpur village of Darbeshpur union under Ramganj upazila in Laxmipur early Tuesday.

The deceased was identified as Nazrul Islam, son of late Khalilur Rahman, of the area.

The incident took place when Nazrul entered into one Mostafizur Rahman's house at the area to theft valuables.

Nazrul stabbed Mostafizur when he caught him red handed.

After hearing screams of the injured, locals chashed Nazrul and caught him. The angry mob gave a good thrashing, leaving Nazrul injured.

Later, the injured was brought to the Ramganj Upazila Health Complex but he died this morning while undergoing treatment.

Confirming the news, officer-in-charge (OC) of Ramganj Police Station, said adding that the body was sent to Sadar Hospital morgue for an autopsy.