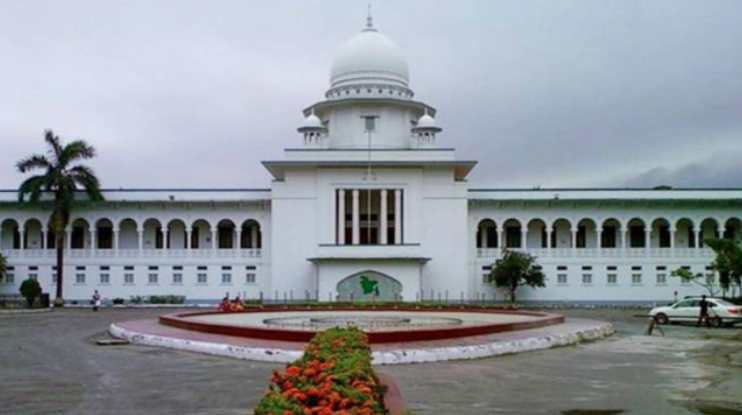 The Appellate Division of the Supreme Court on Monday stayed a High Court order that had granted bail to five convicts in the Abdus Samad murder case filed in 1995 and ordered them to surrender before the trial court.

Advocate AM Aminuddin stood for the convicts while Deputy Attorney General Biswajit Debnath represented the state.

According to the case statement, victim Abdus Samad was abducted from his house in Mohadebpur village of Keshabpur upazila in Jashore on February 1, 1995, and later in the day, he was found severely wounded in a local school ground. He died the following day.

Khulna Speedy Trial Tribunal on August 19, 2015 sentenced 11 accused of the case for life imprisonment over the murder.

On February 3, 2016, six of the convicts secured bail as they appealed before the High Court challenging the lower court verdict submitting false documents.

On the same year, the Appellate Division cancelled their bail when their forgery came to light in June.

Later in November, they surrendered before the court following an order of the Appellate Division. One of the convicts, Altaf Hossain, died in jail within one month.

On May 15 last, the remaining five convicts again secured bail from the High Court after submitting proper documents of the case while the state appealed challenging their bail order.