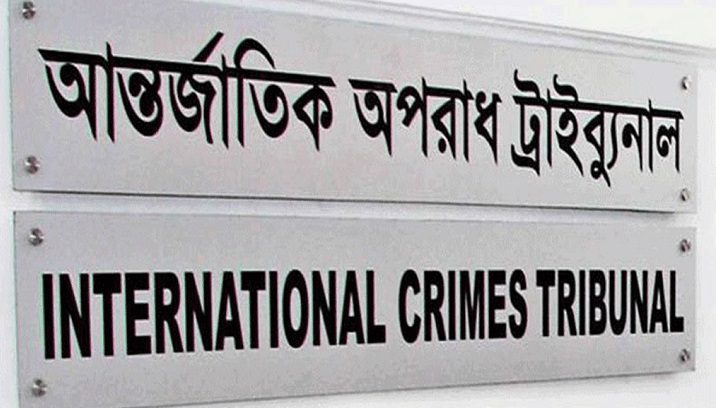 The International Crimes Tribunal awarded death penalty to five Gaibandha men for committing crimes against humanity during the Liberation War in 1971.

One of the five convicts Ranju Miah was produced before the court on Tuesday while the rest are on the run.

All the convicts were supporters of Jamaat-e-Islami and later joined Razakar Bahini as the war began in 1971.