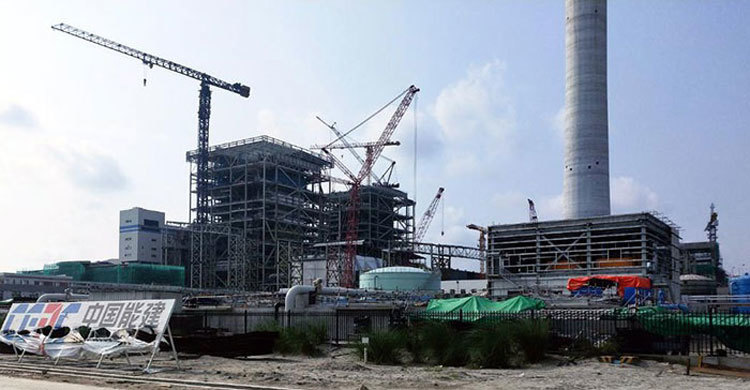 The deceased was identified as Wang Bin, 53, was an engineer of 1320 MW Payra Thermal Power Plant, hailing from Sangji area of Jiangsu in China.

Locals said that Wang Bin was immediately taken to Kalapara upazila Health Complex when he fell sick in front of CECC Canteen at 7:00 pm.

"We suspected that he died of cardiac arrest," he said.

Confirming the news, officer-in-charge (OC) of Kalapara Police Station, said his body was handed over to the Bangladesh-China Power Generation Company (BCPCL).