Suicide after gang-rape: Case filed against four ‘rapists’ in Sylhet 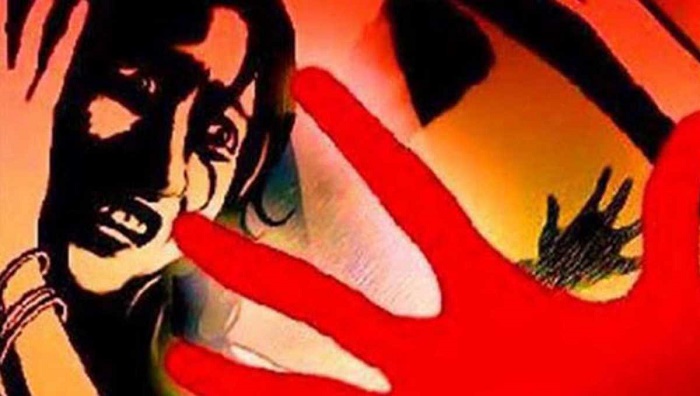 A case was filed against four rapists after a suicide note was found in the victim’s vanity bag at Laltek village of Bishwanath upazila in Sylhet on Monday evening.

Police did not disclose the name of four accused.

The family handed over the suicide note to police while police are trying to arrest the four accused who are on the run.

On October 10, the gang-rape victim hanged herself at home. Police recovered the body and it was buried at her family graveyard after autopsy.

According to family sources, on October 6, the victim went to visit her elder sister at Cheragi village in Dakkhin Surma upazila.  She returned home on October 10 and committed suicide.

According to the suicide note, when the victim went out at night to respond to natural call the rapists picked her up and took her forcefully to another place and violated her by turns.

The victim identified two rapists and wrote their names in her suicide note, said her mother.