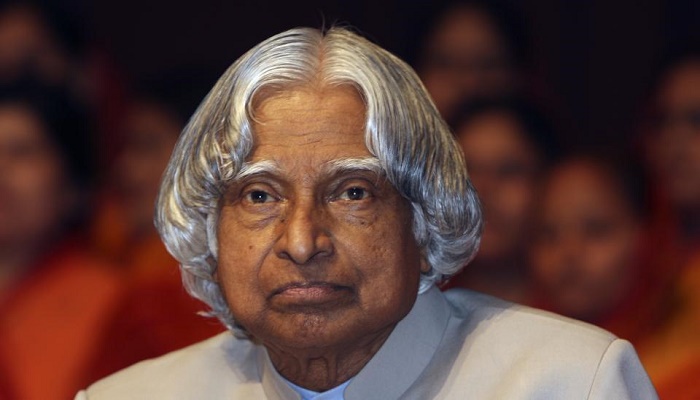 “A humble tribute to Dr APJ Abdul Kalam on his birth anniversary. He dreamed of an able and capable India of the 21st century and made his own special contribution in this direction. His ideal life will always inspire the countrymen,” the Prime Minister tweeted in Hindi, reports Hindustan Times.

Avul Pakir Jainulabdeen Abdul served as president for five years from 2002, enjoying the support of both the ruling BJP and the opposition Congress.

Born on October 15, 1931, in Tamil Nadu’s Rameshwaram, Kalam worked as a scientist and science administrator, mainly at the Defence Research and Development Organisation (DRDO) and Indian Space Research Organisation (ISRO) before he became president.

Kalam suffered a cardiac arrest while delivering a lecture to the students of IIM Shillong on July 27, 2015.