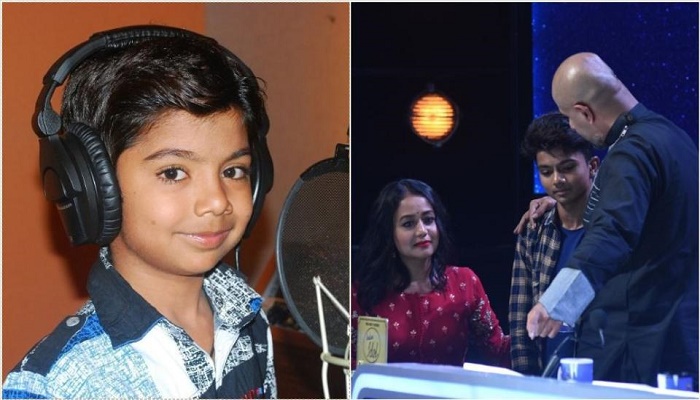 Jaiput’s Azmat Hussain won the Sa Re Ga Ma Pa’s Champs trophy in 2011 but he is back auditioning for Indian Idol almost eight years later.

The financial situation at his home required him to embrace his singing skills again, he said, reports Hindustan Times.

Azmat arrived on stage to audition for the new season at singing reality show s on Sunday.

the other two judges was Vishal Dadlani and Anu Malik--asked him about why he was back to audition for another singing show, he said the financial crsis returned him for singing skills again.

“I did a lot of shows after winning the show. Then people heard me and said ‘How is he singing? He is singing bad’. They started saying that I was no good anymore. After that, I went into depression and quit singing entirely,” Azmat added.

In a special video featurette, Azmat said he didn’t sing for three years and did not even listen to songs in that time. “I started keeping bad company, even got addicted to drugs.

However, watching Salman Ali (a co-contestant from Sa Re Ga Ma Pa) on Indian Idol last season, gave him hope that he, too, could turn his life back around. The judges appreciated his decision to start singing again.