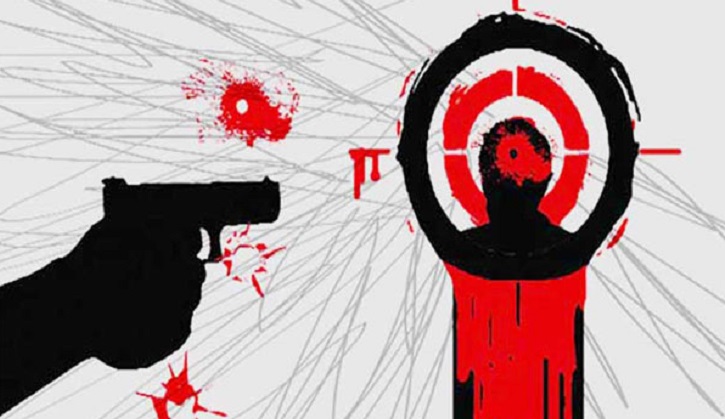 A man was killed in a ‘gunfight’ with police at Shayeshtaganj in Habiganj on early Tuesday.

The deceased was identified as Kudrat Ali, 40, son of Omar Ali from Dariapur village of Nijampur union under Habiganj sadar.

The incident took place in the Purasundha Bash Bagan area adjacent to the Dhaka-Sylhet highway in the early hours of Tuesday, according to Assistant Superintendent of Police Rabiul Islam.

Detective Branch (DB) of police claimed that he was a member of a local gang. Four police personnel of Habiganj DB sustained injury during the incident, said Habiganj police.

One pipegun, two sharp weapons and five rounds of bullets were recovered from the spot, said police.