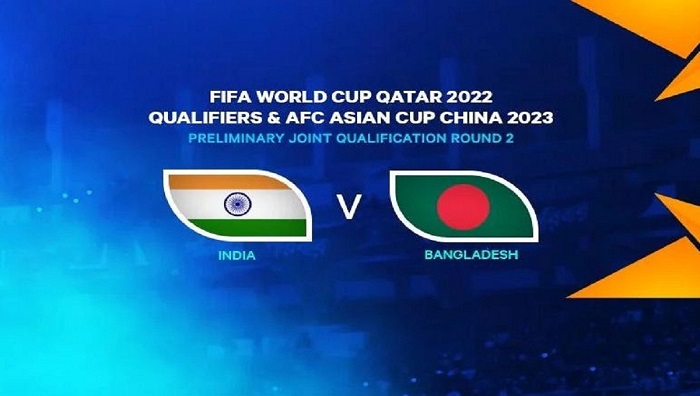 The joint qualification match for the FIFA World Cup 2022 and AFC Asian Cup 2023 between Bangladesh and India is going to get huge media focus.

The match will kick-off at 8:00 pm (BdST) at the Yuba Bharati Krirangan in Salt Lake, Kolkata on Tuesday.

Ahead of the Tuesday match, Bangladeshi booters practiced at the Salt Lake Yuba Bharati Training ground in Kolkata Monday afternoon.

In their 28 meetings since Asian Games 1978, Bangladesh won only two matches against India, in the South Asian Federation Games 1991 and 1999.  Bangladesh conceded defeat in 15 matches and settled for a draw in 11 encounters.

In their last five meets, Bangladesh conceded defeat in three matches against their neighbouring India while the remaining two matches ended in a draw.