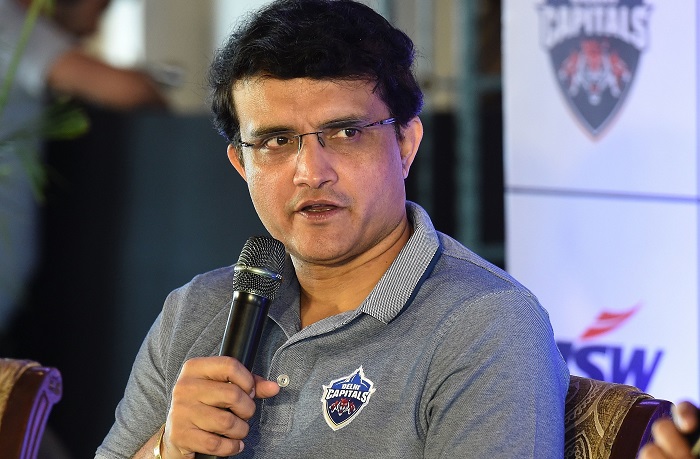 Bangladesh Cricket Board (BCB) on Monday expressed their elation over the news that Sourav Ganguly will be the next president of Board of Cricket Control for India (BCCI).

The former India captain will be the new BCCI chief as he pipped Brijesh Patel to become the front-runner for the top job, following a dramatic turn of events in an informal meeting on Sunday.

The 47-year-old is currently the president of Cricket Association of Bengal (CAB). He was re-elected as CAB chief, for a second term, in September and will stay on as the CAB chief, till at least July 2020 before entering a cooling off period as per the BCCI constitution.

Ganguly became the CAB president in 2015, following Jagmohan Dalmiya’s demise. He had been a part of the working committee for three years before taking over as Joint Secretary in 2014. Therefore, Ganguly will complete his six years as office-bearer in July 2020 before the mandatory cooling-off starts.

BCB’s cricket operation chairman Akram Khan said that they are looking forward to the appointment of Ganguly.

“This is very good news for us,” Akram said here on Monday. “Dalmaiya helped us in getting Test status and helped Pakistan, Sri Lanka and Bangladesh. Bangladesh will remember Dalmiya’s contribution. We are very lucky Saurav has been elected as BCCI president. I have played with Sourav and there is some personal connection with him as well so we are hoping we will get a lot of help for Bangladesh cricket[ from him],” he said.

“It will benefit the BCB if Ganguly becomes President of BCCI. Our relationship with BCCI has been very good. As a Bengali we will get advantages form him also. If we talk with him for an issue it will very easy to us. We have close relationship with him. He played in Bangladesh many times and he is so young. So it will work us,” he said.

“We have a chance to talk regarding having some bilateral series and junior level series which India didn’t give us in the past. We will talk about this very freely,” he said adding the BCB president Nazmul Hasan will invite him in the near future.