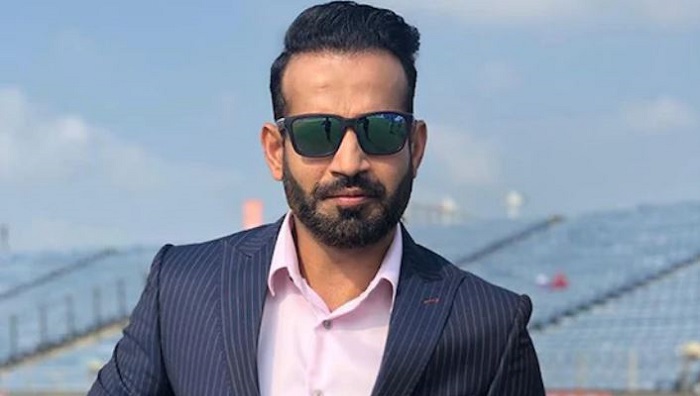 Indian cricketer Irfan Pathan, who is currently part of the experts’ panel in the ongoing India vs South Africa Test series, announced that he is all set to embark on a new journey.

The left-arm bowler took to Twitter to announce that he is all set to make his acting debut in South Indian movie starring South superstar Vikram, who is popular among his fans as Chiyaan.

The movie will be directed by Ajay Gnanamuthu who has directed films like Demonte Colony, Imaikkaa Nodigal in the past.

Announcing his decision, Pathan didn't reveal anything about what kind of role he will be portraying in the movie but posted a video with a caption which read: "New venture,new challenge looking forward to it".

Pathan hasn't played an international match since 2012. He last wore the international jersey during a Twenty20 International (T20I) match against Sri Lanka on October 2, 2012.

Pathan, who was the second Indian bowler after Harbhajan Singh to claim a Test hat-trick, last featured in the Test side way back in 2008 when he played against South Africa in Ahmadabad while his last One-day International (ODI) appearance came in August 2012 against Sri Lanka in Pallekele.

Pathan played 29 Test matches, picking up 100 wickets. He also showed great promise with the bat and scored 1,105 runs in Test cricket--  the most challenging format of the game. He has smashed six half-centuries and even has a century to his name in the longest format of the game.

He also represented India in 102 ODIs wherein he scalped 173 wickets and also scored 1,544 runs, with the help of five fifties. In 24 T20Is that he played he sent 28 batsmen packing.