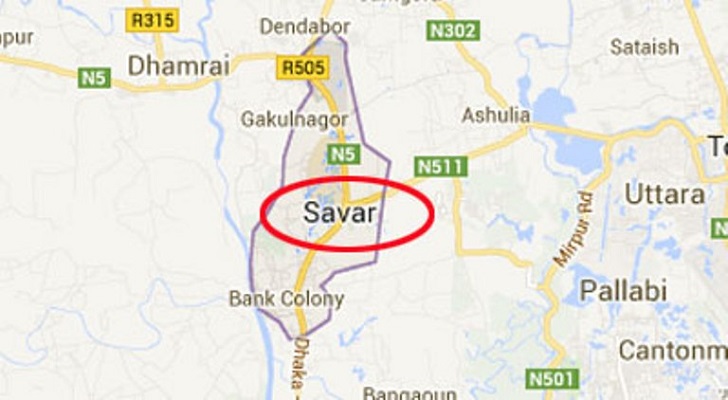 A middle-aged man has been arrested from  Dhamrai municipality area on charge of raping four children alluring them of giving chocolate.

The arrestee is Afsar Uddin,55, a resident of the area.

The children were sent to the One Stop Crisis Centre of Dhaka Medical College Hospital for medical check-up on Sunday evening.They gave statement under section 22.

Police and relatives of the children said Afsar Uddin first took the four children, aged between 5 to 9,  to one of the room of his house alluring them of giving chocolates, reports UNB.

Later he took them to the staircase of the second floor and raped them.

Hearing scream of the children, local people rushed to the spot but Afsar Uddin managed to flee.

Receiving complaint from a guardian, police conducted a drive in the area and arrested the rapist.