Businessman dies of dengue at DMCH 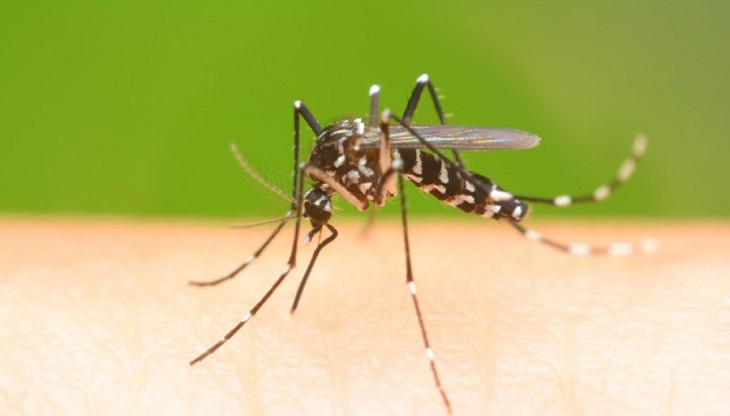 A businessman has died of dengue fever at Dhaka Medical College and Hospital (DMCH) in the capital.

The man was identified as Delowar, 42, son of deceased Abdul Bepari from Puratan Bazar area of Jajira Thana in Shariatpur district.

He died at 1:00 pm on Monday while undergoing treatment at ward no 601 at medicine department of DMCH.

After being infected with dengue, he admitted at DMCH 5-6 days ago, deceased’s son-in-law Rafiqul Islam said.