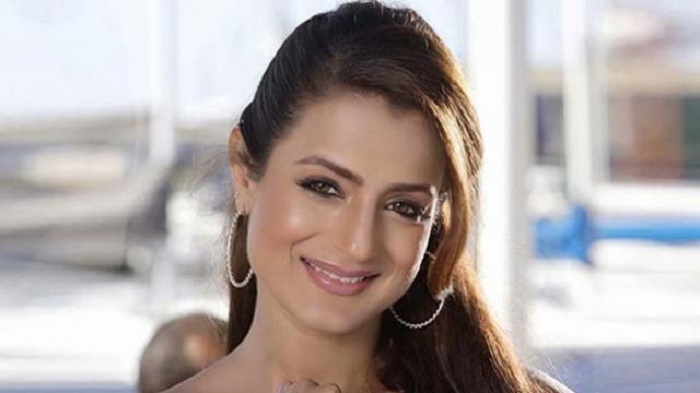 After facing flak on Twitter for her latest role as malkin of the 'Bigg Boss' house, Bollywood actress Ameesha Patel has landed herself in another trouble.

A Ranchi court in India recently issued an arrest warrant against the actress in a cheating and cheque bounce case.

As per the complainant, the actress and her business partner Kunal took Rs. 2.5 crore to make a film and assured that they would return the money post its release in 2018.

The film never saw the light of the day. When Ameesha was asked to return the money, she gave a cheque of Rs. 3 crore, which bounced. Now, Ranchi police will be going to Mumbai to execute the arrest warrant against the actress.