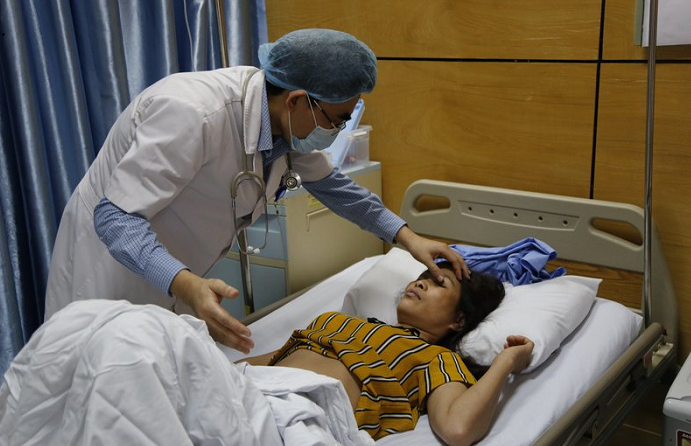 Three hundred new dengue patients were admitted to hospitals across the country in 24 hours till Monday morning.

Of them, 86 were hospitalised in Dhaka, the Directorate General of Health Services said in a regular update.

Currently, 1,154 patients are being treated at hospitals for dengue – 428 of them in Dhaka.

Bangladesh has been grappling with a massive dengue outbreak this year but the situation has been improving in recent weeks.

Since January, 92,166 people were admitted to hospitals with dengue. Of them, 90,770 made full recovery.

The Institute of Epidemiology, Disease Control and Research confirmed the deaths of 93 dengue patients after reviewing 151 reports out of 242 cases.

According to WHO, about half of the world's population is now at risk.

WHO says there is no specific treatment for dengue or severe dengue but early detection and access to proper medical care lowers fatality rates below one percent.