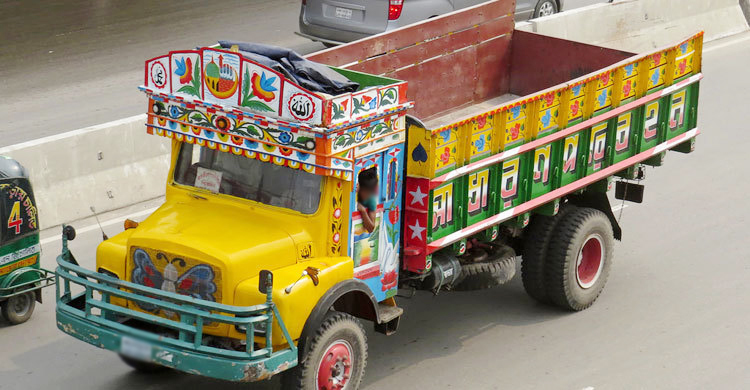 Two businessmen were killed in separate road accidents in Sadar and Belkuchi upazilas of Sirajganj on Monday morning.

In Sadar upazila, Allauddin, son of Ahmmed Talukder, hailing from Chandidasgati village in Shialkol union, was killed in a road crash.

Confirming the news, officer-in-charge (OC) of Sirajganj Sadar Police Station, said a truck hit Allauddin when he was going to Sirajganj town at the area, leaving him dead on the spot.

In Belkuchi, Abu Bakkar, son of Shital Bepari, hailing from Chala Uttarpara village, was killed when a speedy sand-laden truck hit him while he was walking on the road at the area, leaving him dead on the spot.