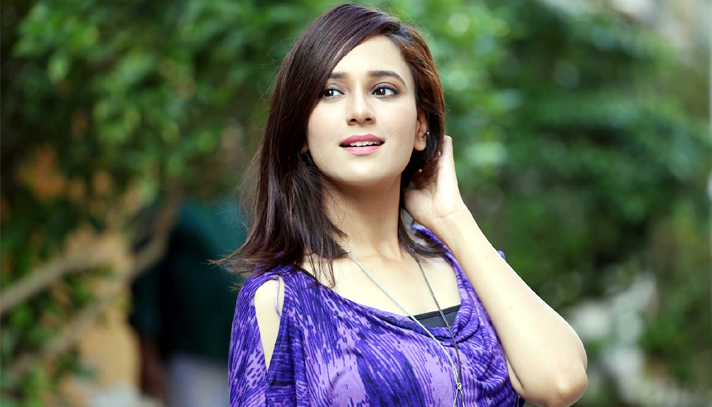 Model-turned-actress Sabila Nur announced her marriage date to be held on October 25.

The popular face of small screen is going to get married to her longtime boyfriend Nehal Sunando Taher, a broadcast engineer at a private TV channel in the country.

The actress is reportedly not working in any new drama or telefilm because of being busy with her wedding chores.

Prior to this announcement, there has been a buzz about her marriage in the media world but she denied it saying that she is the youngest among her friends and that birth, death, and marriage—all are in the hands of God. “I don’t know yet. Marriage can happen or may not happen. If the marriage will really take place, everyone will know,” she said.

It has been reported that when the directors asked her if she wanted to work in new dramas she declined their offers giving her marriage as the reason.