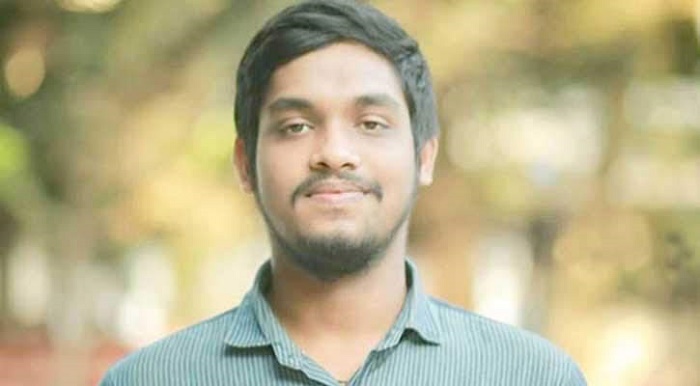 A notification of the BCL signed by acting president Al Nahiyan Khan Joy and general secretary Lekhak Bhattacharjee confirmed this on Monday.

Amit Saha, also a civil engineering student, was not present at the spot during the incident of Abar killing on October 7. But he was involved with it (albeit indirectly) through the social media,” the student wing stated.

Amit Saha was arrested on October 10 in connection with Abrar’s killing.