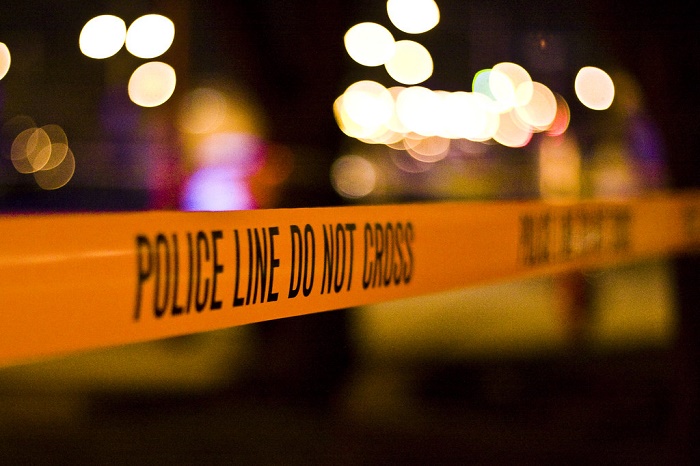 At least six people died and 40 were injured after a hailstorm caused a roof to collapse on a costume party in central Peru, authorities said.

Around 1,000 people were in the building at the time of the accident on Sunday, according to local media.

Some are still trapped in the rubble and five of the injured are in a serious condition, police said.

The incident occurred during a local festival taking place in a building in Huancayo, some 200 kilometers (125 miles) east of the capital Lima.

“The structure collapsed because of intense rain and hail,” police said.

The costume party was part of festivities in honor of Catholic saint Francis of Assisi, according to local media.

Such festivities are common across Peru and often involve a procession through the streets with people carrying pictures of saints accompanied by music.

In January this year, 15 people died while celebrating a wedding when the hotel they were in was hit by an avalanche of stones and mud in the country’s southeast.