Anti-graft drive to intensify after November 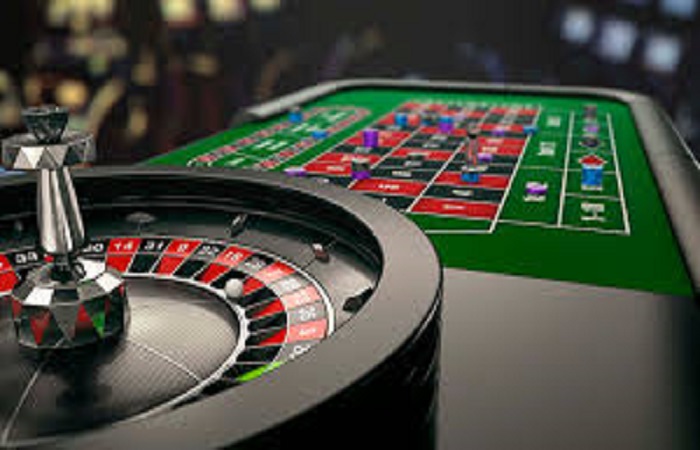 The ongoing crackdown on graft and other illegal activities will be intensified after the councils of the associated bodies of the ruling Awami League are completed November, party sources said.

Party insiders said the ongoing drive will continue and will expand to the grass roots level soon to rid the country of corruption and all kinds of wrongdoings.

“The drive is being conducted to strengthen democracy and rule of law in the country,” Awami League presidium member Faruk Khan told the daily sun.

Many ministers of the previous Awami League government had been dropped from the present cabinet and a good many lawmakers did not get party nomination to contest the December 30 national polls for their alleged misdeeds, he said.

The council session of Krishak League, Sramik League, Swechchhasebak League and Juba League will be held on November 2, November 9, November 16 and November 23 respectively.

The drive began with the crackdown on illegal casino owners and construction moguls as they amassed a huge amount of wealth through illegal means. Many leaders of AL associated bodies including Dhaka City South president of Juba league Ismail Hossain Chowdhury Samrat, Organising Secretary Khaled Mahmud Bhuiyan, construction mogul GK Shamim, among others, were arrested for their involvement with illegal casinos, extortion and tender manipulation.

It is learnt from sources that the ongoing drive is slowing down due to student  protests on BUET campus over Abrar Fahad killing.

But Awami League President and Prime Minister Sheikh Hasina reiterated that the ant-corruption drive will continue across the country.

“There is no specific time or place of conducting drives against any irregularity and corruption including casino business. It’s an ongoing process in eradicating misdeeds,” Sheikh Hasina said.

On Wednesday night, the Awami League chief held a meeting with party top leaders and warned them not to interfere with the ongoing drive. Quoting the party  president Sheikh Hasina, an insider said much evidence of corruption committed by Awami League leaders, associated bodies leaders and others beneficiaries in the hand of the prime minister.

“I have started the drive after collecting evidence including documents, photographs and videos so that none can deny allegations against them,” the leader said quoting the Premier.

The minister also termed the ongoing crackdown a ‘cleansing’ drive in the party and it will continue until the cycle of corruption is uprooted.

The grass roots have hailed the drive as many party leaders are using the party designation to make illegal money, sources said.