Ward councillor Sayeed to be suspended 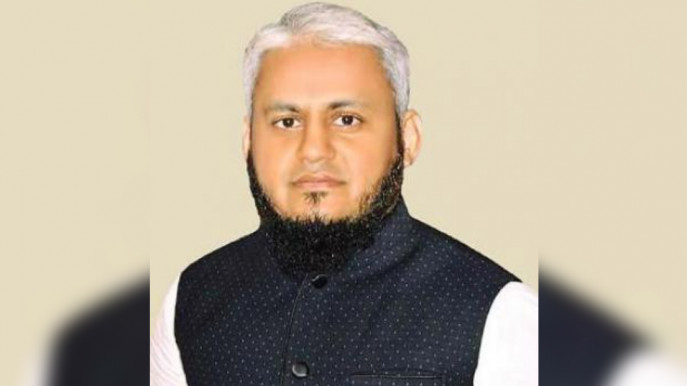 AKM Mominul Huq Sayeed, councillor of ward no. 9 of Dhaka South City Corporation (DSCC), is going to be suspended.

Although his name was found in casino business, the ward councilor is being suspended as he was not present in the board meetings of DSCC.

The Local Government Department (LGD) investigated the written complaint against Sayeed that he was not present in three consecutive board meetings. The matter of his absence was also proved. So, he is likely to be suspended this week.

According to sources, AKM Mominul Huq Sayeed is joint secretary of Jubo League of Dhaka (South). He was elected as the ward councillor in 2015 but he did not attend in the regular board meetings.

He travelled abroad on many occasions without having permission of the authorities concerned. He is presently staying in Singapore, sources added.