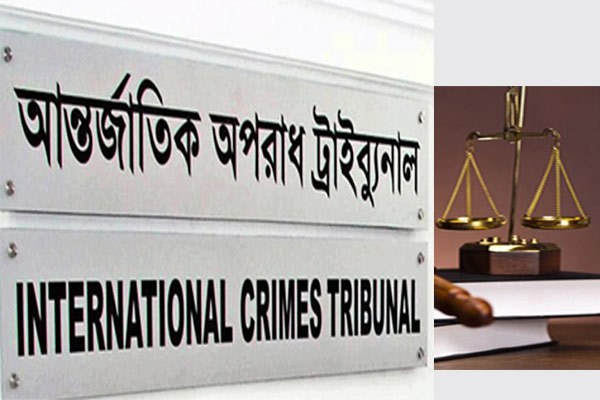 The International Crimes Tribunal (ICT) -1 will deliver verdict on Tuesday in a case filed against five Gaibandha men for their alleged involvement with crimes committed during the Liberation War.

The three-member tribunal, led by its Chairman Justice Md Shahinur Islam, set the date on Monday.

On July 22, the tribunal kept the verdict waiting after both the prosecution and defence completed their closing arguments in the case.

Of the five, only Ronju is behind bars and all other accused were tried in absentia.

The International Crimes Tribunal (ICT)-1 on May 17, 2018, framed four charges of crimes against humanity against the accused including abduction, confinement, torture and murder.

All the accused were supporters of Jamaat-e-Islami and later joined Razakar Bahini as the war began in 1971.