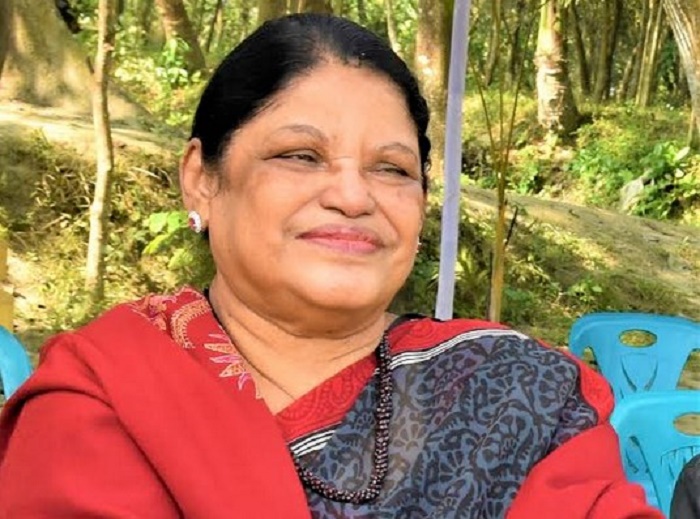 Family sources said Monu was taken to the hospital around 1:30am with breathing complications. Doctors pronounced her dead shortly after she had been taken there.

Her namaj-e-Janaza will be held on the Jatiya Press Club premises at 3pm, Press Club President Saiful Alam and General Secretary Farida Yasmin said in a message.

Monu started her career in journalism in 1974 as a sub-editor with ‘Begum’ magazine edited by Begum Sufia Kamal and Nurjahan Begum. Later, she joined fortnightly ‘Anayna’ as executive editor and was with the magazine for 25 years.

She was active in various organisations including Bangladesh Mahila Parishad, and Nari Sangbadik Kendra.

She will be buried at Jurain family graveyard, she added.